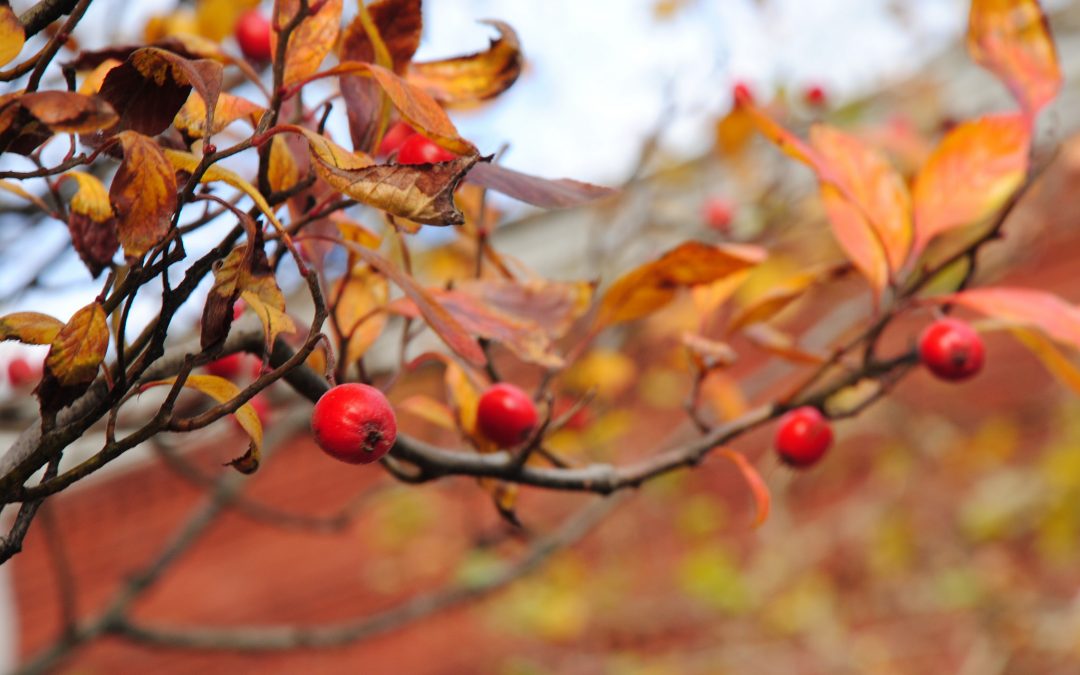 I’d had a plan to write about the slippery slope of using comparison as your gratitude practice, how it robs you of the joy of being truly grateful. Then I saw some great advice about choosing gratitude over apologies. That lead me to a charming comic of this advice by artist Yao Xiao.

Sometimes an apology is right on. I forget to take care of something, that’s a good time to apologize with sincerity. However, sometimes we fall into the habit of apologizing for ourselves when we could be focusing on our gratitude for someone instead.

I seriously love this idea. First of all, it refocuses a situation on the positive, being grateful. Instead of jumping to apologize, focusing on perceived negative behavior, move towards gratitude. It also calls people into awareness of their own kind behavior, it creates a connection around gratitude. Someone might not even think they’re doing anything special by listening to you try to talk through a problem, but they are and it is so much better to thank them for their kind attention and perspecitve than to apologizing for “rambling”.

This resonates with me so much since I tend to jump to apologies for what I perceive as my “failing” somehow. This response was habituated through years of interactions with my abusive Mother, toxic family, and a couple of deeply dysfunctional relationships in my 20s and 30s. Getting into negative self-judgement goes hand-in-hand with the apologizing; I’m always looking for my faults. As a child I learned it was easier to call attention to myself, point out the negative judgement first, rather than be caught off guard by a family member. Having an unpredictable, abusive parent also meant that I often apologized even if I’d not done anything wrong, apologies soothed my Mother.

On Monday morning I was given the perfect opportunity to test out this new approach. I was late to teach my morning class. I was moving slowly that morning and had a headache. There had also been a serious traffic incident that closed the interstate near my home, the way I go to teach. I made my circuitous way in to teach, feeling grateful that at least the room would be unlocked and the props out already.

It was a great plan, but it turned out the class before mine had been cancelled and everything was locked up. My students were all milling around in the lobby! I got the key, unlocked everything, and got the yoga props out. As I took the key back to the office, I called over my shoulder, “Thanks for waiting for me!”.

When we’d all sat down for our Yoga in Chairs class I thanked everyone for their patience and good humor on a morning that felt harried and off the track already! I received gracious reassurance that everyone was glad I’d arrived safely and it wasn’t that late!

What a shift that was! Instead of stewing in my own negative self-judgement for not leaving earlier and being late, I was basking in the compassion and generosity of my students.

I shared with them all what I’d read and challenged them to give it a try in their own lives; replacing apologies for gratitude. Some students shared that they appreciated having my gratitude, that it just felt better than the usual, “I’m sorry I’m late!” It felt like we made a connection.

Like all gratitude practices, we make a mindful choice to choose gratitude. We’re always looking for what we’re grateful for in each moment, there’s nearly always something. We’re choosing connection through gratitude instead of apologies rooted in negative self-judgement.