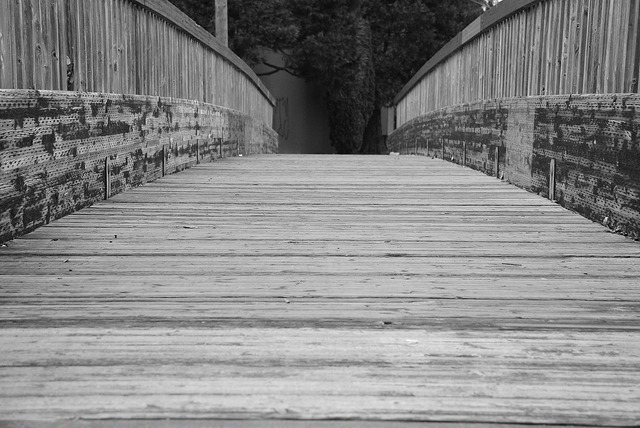 This past week I asked each of my classes to consider the following question:

How much more love would you have if you gave up the habit of negative self-judgement?

It got several nervous laughs in response to it, but I asked people to really give it some thought. What kind of freedom could we know if we stopped being so hard on ourselves?

I use the word “habit” intentionally, because the habit of being hard on ourselves, putting ourselves down, is a familiar one to a great many people. The reasons why we do it can be deeply complicated and vary from person to person. I picked up the habit of putting myself down from my family of origin, who were mean judges of anyone and everyone. While I’ve worked hard to grow out of the habit of judging others too quickly or harshly, giving myself the same space is something I practice with daily.

When we’re trying to heal, when we’ve set ourselves on the path of recovery and peace, we learn to get rid of old behaviors that no longer help us out. Many of our habits helped us in some way, got us through the unspeakable. We begin to unpack where some of those habits came from and analyze if they really do help us.

I’ve not completely broken my habit of putting myself down, giving myself a hard time. I have come to see how I developed it as a defense; learning to put myself down before anyone else could do it for me, beating my family to the verbal punch. I could also see how old fear of failure also lead to my talking myself out of trying for things I really wanted, telling myself I’d never be able to do it or be good enough. I feel it bubble up when I catch a glimpse of myself in a shop window and the angle isn’t “flattering”, that urge to put myself down is right there. I just have more tools to notice it before it happens and choose another way.

For years I just nodded along at the whole notion of changing the dialog in your head, it was another area where I knew I was doing it wrong. I didn’t get voices in my head, no actual self-talk. When I finally did reveal it to a therapist it was with a lot of shame and a sense of desperation; wishing for a voice in my head I could argue with! Instead I was flooded with all the somatic, bodily responses that I’d feel as a child when called names. It has taken years to get to where I can articulate those felt sensations into the words I internalized.

I sometimes joke with students that there are no merit badges in yoga, just practice. We come back to it moment by moment. There isn’t rushing it and we keep at it, moving along the way, moving towards our Whole Self. The journey is one we can only take by ourselves, and it is hard work to find our way out of suffering into love and wholeness, but we can be sure to help one another along the way.